Some of my favorite recent witchy books 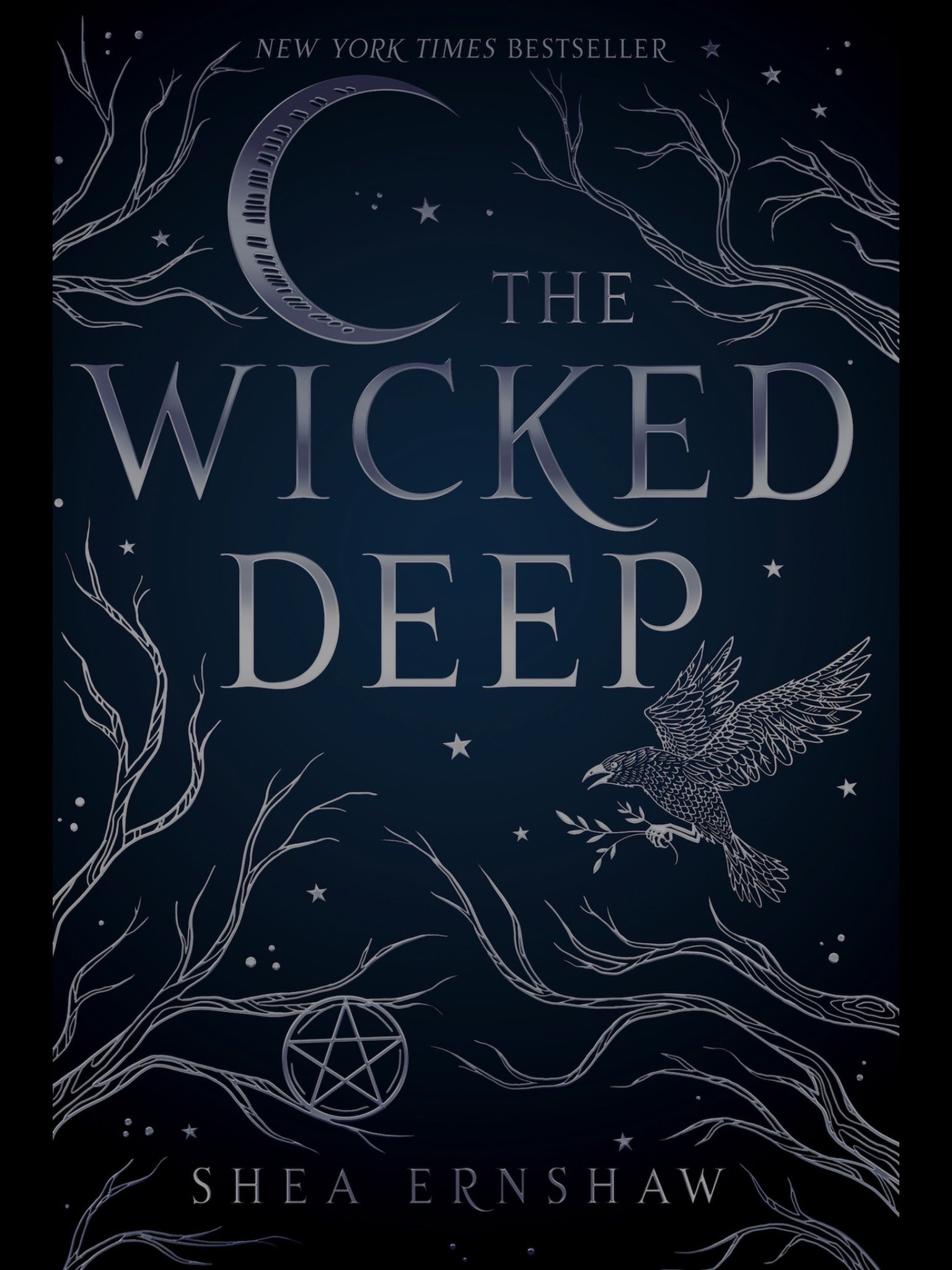 The Wicked Deep by Shea Ernshaw is the absolute perfect book for Autumn.

Here’s a blurb about the book "Welcome to the cursed town of Sparrow…Where, two centuries ago, three sisters were sentenced to death for witchery. Stones were tied to their ankles, and they were drowned in the deep waters surrounding the town.

Now, for a brief time each summer, the sisters return, stealing the bodies of three weak-hearted girls so that they may seek their revenge, luring boys into the harbor and pulling them under. Like many locals, seventeen-year-old Penny Talbot has accepted the fate of the town. But this year, on the eve of the sisters’ return, a boy named Bo Carter arrives; unaware of the danger he has just stumbled into.

Mistrust and lies spread quickly through the salty, rain-soaked streets. The townspeople turn against one another. Penny and Bo suspect each other of hiding secrets. And death comes swiftly to those who cannot resist the call of the sisters.

But only Penny sees what others cannot. And she will be forced to choose: save Bo, or save herself.”

Let me tell you, I was blown away by this book. It’s not scary, but the story is haunting. Best fictional book I’ve read in years.

The Wicked Deep - Link to book on Amazon 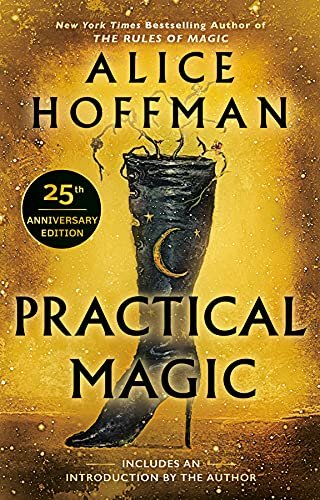 Recently, I started to read the Practical Magic series for the first time since I love the movie so much. So far, I have finished two books in the series: Practical Magic, which is the book the film is based on and the prequel. The book is very different from the movie and goes into much more detail regarding the sisterly relationship with Gillian and Sally Owens, Sally’s daughters and their aunts. 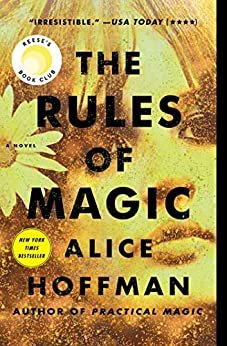 Next, I read the prequel to that book called The Rules of Magic, and this book was amazing. Alice Hoffman’s writing style changed dramatically in the 20 years between Practical Magic and this prequel, so I enjoyed it much more. The prequel tells the tale of the aunts, Jet and Franny and their brother Vincent Owens. We see their journey through childhood and adolescence as they discover who they are and the gifts they possess. This book is full of intrigue, mystery, heartbreak, and of course magic and witchcraft!

The Rules of Magic - Link to book on Amazon 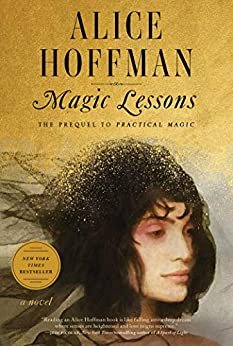 I just started Hoffman’s 3rd book in the series about the Owens family called Magic Lessons – this book takes us all the way to the late 1600’s to follow the story of Maria Owens who was accused of witchcraft and persecuted in Salem. This book will show us the origins of the curse that has followed the Owens family for centuries. 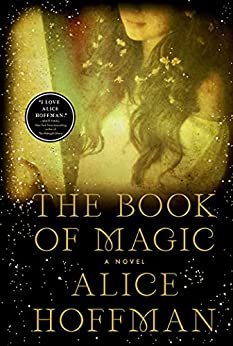 Then the last book in the series will be The Book of Magic that was just released in early October 2021. This will be the final book in the Practical Magic series, and it takes place in time after Practical Magic, so we will see what happens to Sally and Gillian and Sally’s daughters. I’m excited to see how this series concludes after the 300-year-old curse is broken and to see how Sally’s daughters magical gifts unfold and blossom.

The Book of Magic - Link to book on Amazon 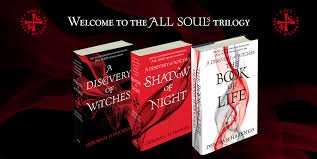 And lastly A Discovery of Witches. I first started watching this witchy show this spring and I binged the first 2 seasons in a month and watched each season 3 times. It’s so addictive. I’ve read the first 2 books since watching the show but I’m holding off on the 3rd book because I prefer to watch the last season of the show knowing nothing about the ending. I highly, highly recommend this witchy series. I prefer the tv show but the books are amazing as well. This has become my favorite witch series so far. 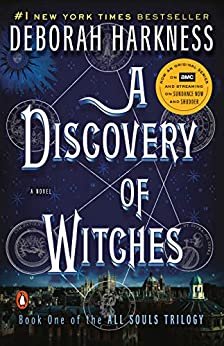 A Discovery of Witches - Link to book on Amazon